With more than 1.5 million mobile apps available on leading app stores, getting your app discovered is probably the biggest issue faced by mobile app publishers. Hence, marketing your app is crucial to be found among this flood of applications. In this blog post we’d like to share with you ASO (app store optimization) - the mobile counterpart to SEO. We’ll especially focus on ASO for localized apps.

What is App Store Optimization?

ASO describes the process of optimizing your mobile application in order to rank higher in app store’s result pages and generate higher downloads. It’s obvious, the higher your app ranks in search results the more visible it is to potential customers and the more likely your app is to be downloaded. Competition is high as more than 1.5 million apps have been listed in leading app stores by 2015 (source: Statista). 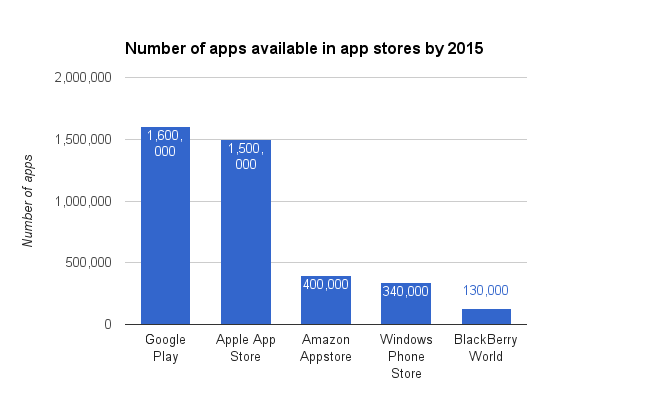 General guides for app store optimization mainly focus on the topics title and description, keywords, total number of downloads and ratings. In this blog post we go beyond these general guidelines pointing out the main aspects of ASO for localized apps.

But, is localizing your App worth it?

Steve P. Young, ASO expert at Appmaster, states that his customers have gained results of up to a 10X increase in downloads by localizing their mobile apps. David Janner, Editor-in-Chief of MAKE APP Magazine, achieved 767% more downloads by localizing app keywords. Distimo (App Annie), a publisher of app data and statistics, conducted a survey including 200 apps and found that a week after publishing an iPhone app in a new language, downloads in the same country increased by 128% and revenues rose by 26%. Thus, the positive impact of localization on the overall number of downloads and sales cannot be denied.

If you don’t know which countries best to target and where to start with localizing your app there’s a pretty simple and cost-effective way to test different markets. Start by localizing your app’s name (title) and description for a certain country (e.g. popular countries like Spain and France). Translating your app description is minimal effort compared to localizing the entire application. Descriptions are usually between 300 and 400 words, so each translation by a professional translator will result in costs of approximately $40 to $80. Sure, costs for machine translation are intriguing low but the quality is actually not satisfactory at all. If you see a bump up in your downloads, move on to localization of your app and enter new markets. Mobile app localization is no small feat, so we’ve set up a guide on localizing mobile apps with LingoHub and tutorials for internationalization with Xcode 7 (iOS), Android Studio and Visual Studio (Windows). 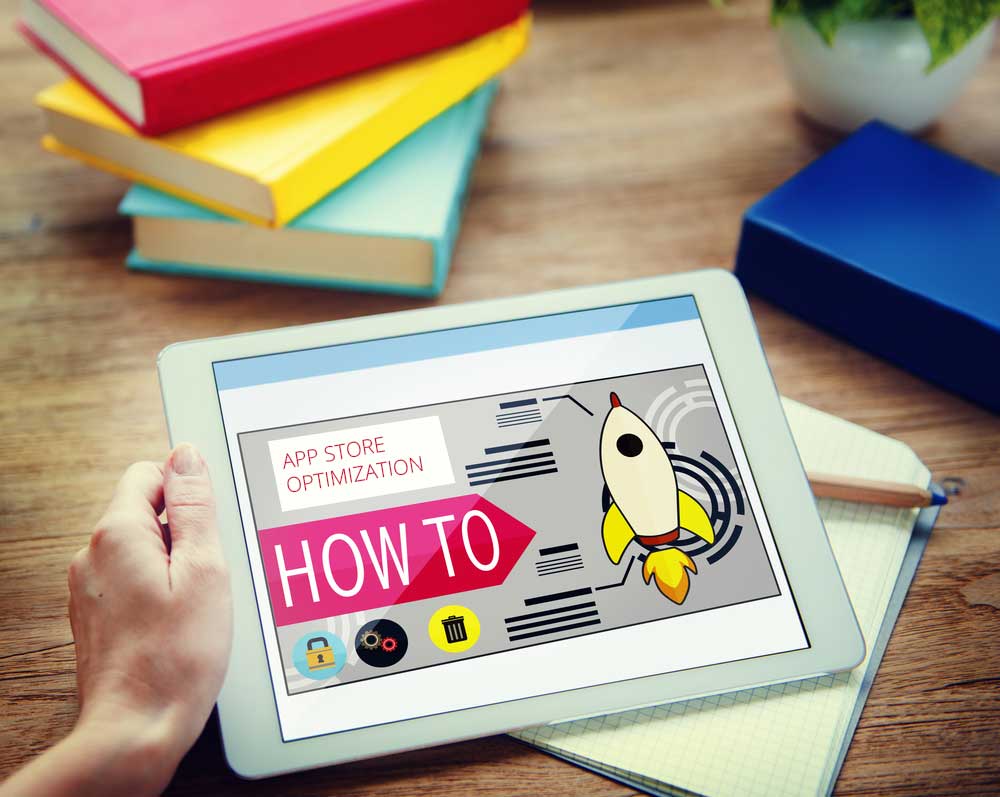 After localizing your mobile application app publishers are challenged by ASO. App store optimization for multilingual apps is no small feat and covers translating the app title and description, keywords and metadata, screenshots, previews and videos.

Translating your app name can help potential users to better understand the purpose of your app at first sight as app descriptions are not displayed on search result pages. However, app publishers might argue that the name should be left untranslated do to branding issues. You can add engaging text and embed keywords in your title to better help your users understand what your app is all about. 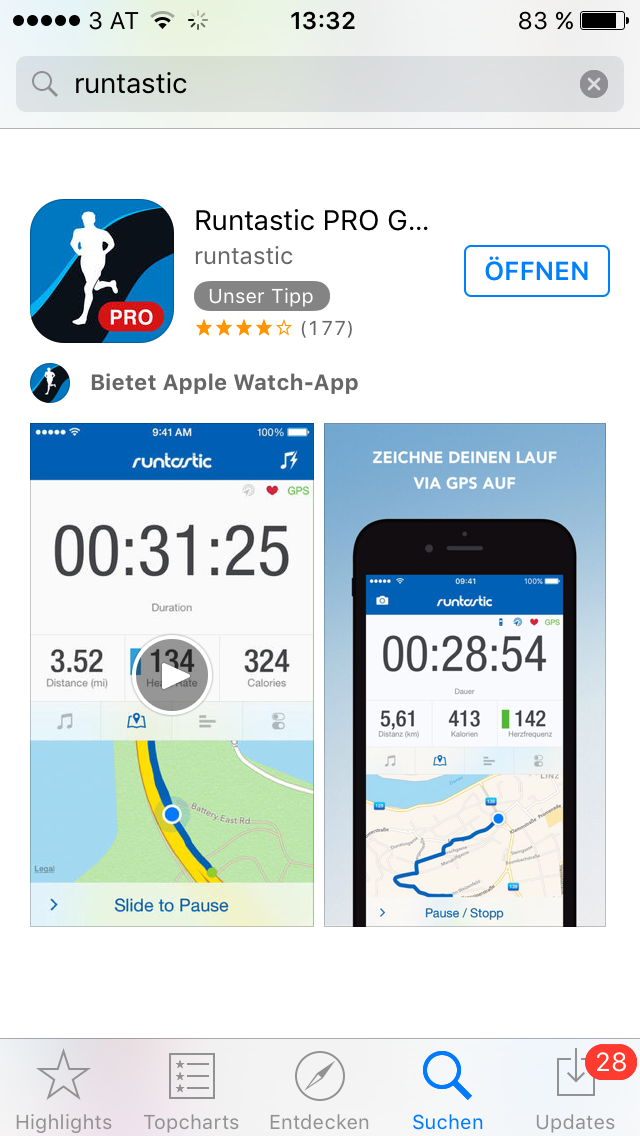 To translate your description a simple text translation might be satisfactory for some of your users. However, you can level up and use translation to provide additional value to new potential clients. Give your translator some freedom in translation so he or she can adapt your app description to your local customer base. It is essential to include localized keywords in your app description. Provide your translators with a set of translated and optimized keywords. They can then write a catchy app description in their native language including local phrases, slang and cultural references to match specific locations.

The most important part in keyword localization is an accurate translation according to strategic goals. When it comes to picking the right keywords for your apps high volume and low competition are the optimum. Choose your keywords carefully in regard to app store optimization in order to keep your app at the top of search results. Bear in mind that the volume of keywords depends on countries and languages.

App Radar is an Austrian start-up company specialized in ASO. It helps you to track and analyze the visibility of your app in leading app stores. Rankings of your localized app can be tracked in multiple countries as well.

App Annie Store Stats is a tool to monitor app rankings and keywords. It also helps you to identify top keywords to maximize organic app downloads.

A picture paints a thousands words. Nothing makes your app as visible as screenshots and videos. It’s human nature that we focus on visuals. To guarantee an entirely localized onboarding of your mobile users it’s important to localize screenshots and videos as well. Here’s how to provide potential customers with catchy graphics in their native language. 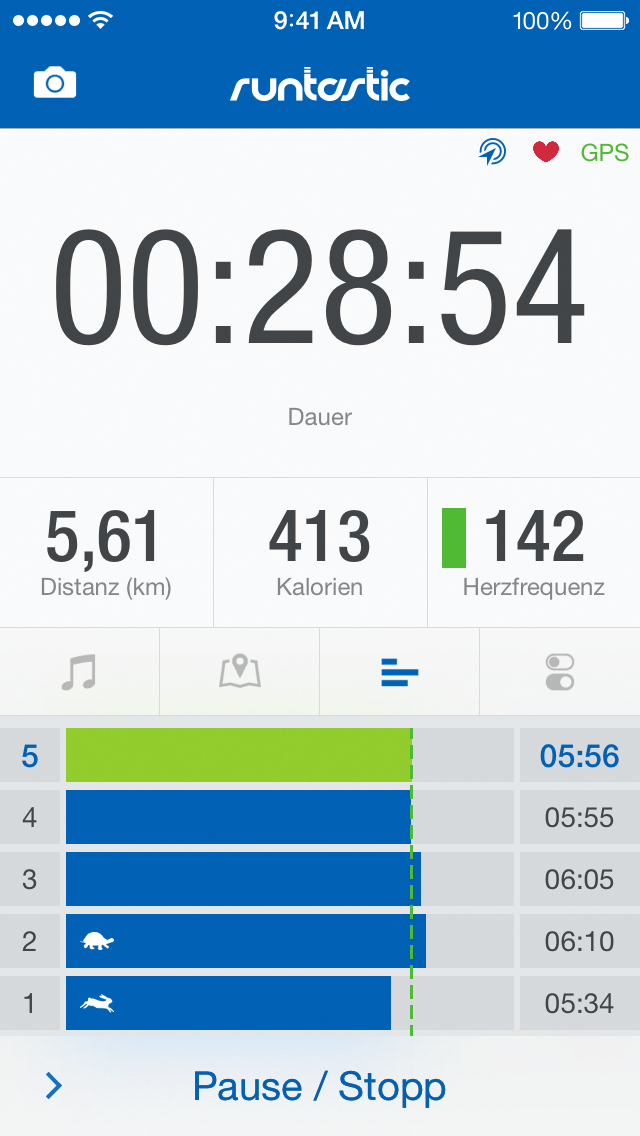 If you’re serious about getting more traffic to your mobile app there’s no getting around ASO. Being found in app stores is one of the most challenging issues for mobile apps. However, this challenge can be actively solved focusing on app store optimization. Localization is an essential part of both ASO and your app marketing strategy as it gets you the attention of users in new markets. Localization boosts your visibility and brand recognition and you’ll reap the rewards on the long run.

1 Focus on marketing to clients you would like to work with - Interview with Tess Whitty
2 How locales turn the Internet into a global village
3 Michael is a Lingohubber
4 Ruby: ensure_encoding to ensure your encoding
5 Translation Case Study - Usersnap: "LingoHub brought our Translation Workflow on the next Level"