Flightradar24: LingoHub helps us to manage our translations more efficiently Flightradar24 kicked off as a hobby project back in 2006. Now, more than a decade later, it tracks nearly 200,000 flights per day and provides users with reliable, real-time data.

With more than 40 million app downloads around the world, localization and translation were high on their priority list. We talked with Olga Kalmykova, Support and Localization Team Manager, and Ian Petchenik - Director of Communications, to find out how their road was so far and why they trust LingoHub for their translation management.

1. Flightradar24 started of as a start-up. What was the initial motivation behind this idea and how hard was it to establish Flightradar24 as a reliable source of information?

The goal at first wasn’t necessarily to become an authoritative source, but as the capabilities of ADS-B flight tracking became clear we focused on growing our network from a few receivers in 2009 to over 23,000 today.

2. Flightradar24 follows thousands of aircraft all around the globe in real time. What is the main benefit users get from your service?

Flightradar24 users have access to real-time flight data around the world and whether they’re interested in finding grandma on her way to visit or tracking an entire airline fleet, that data is available. 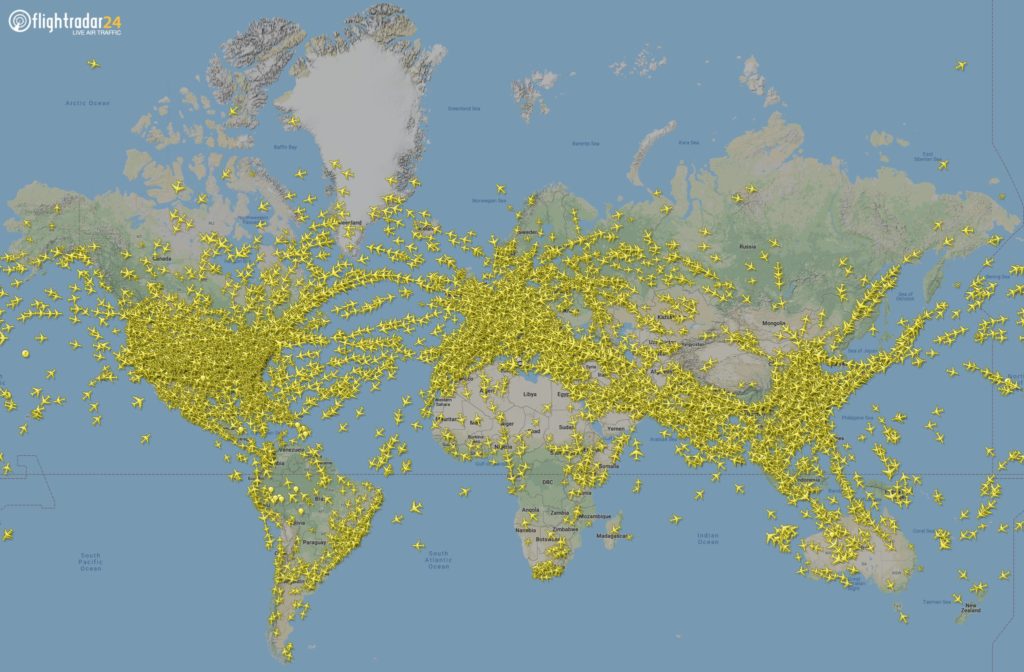 3. What was the biggest challenge in developing a global flight tracking service? What would you do differently if you had then the knowledge you have now?

With the benefit of hindsight, preparing for that broad task by focusing on reaching users in multiple languages sooner would be helpful.

4. Flightradar24 provided information in the past that proved to be essential in investigating airborne accidents. Did you expect Flightradar24 to be such a crucial point of information when you started the project?

Our ability to provide useful data to investigators—as well as our users—has come as we’ve grown the world’s largest ADS-B receiver network. As the network has grown, our value to a wide variety of users has increased dramatically.

We’re pleased that ADS-B data from out network has become an invaluable resource to users of all kinds.

5. How do you see the role of Flightradar24 in the aviation industry in the following years? What will be the biggest hurdles to pass in order to grow further?

Flightradar24 and ADS-B data in general will play a significant role in the aviation industry in the coming years as nearly all commercial aircraft adopt the tracking technology and we develop new ways to synthesize that data beyond simply knowing where an aircraft is.

Ensuring that we have truly global coverage will be a major focus. 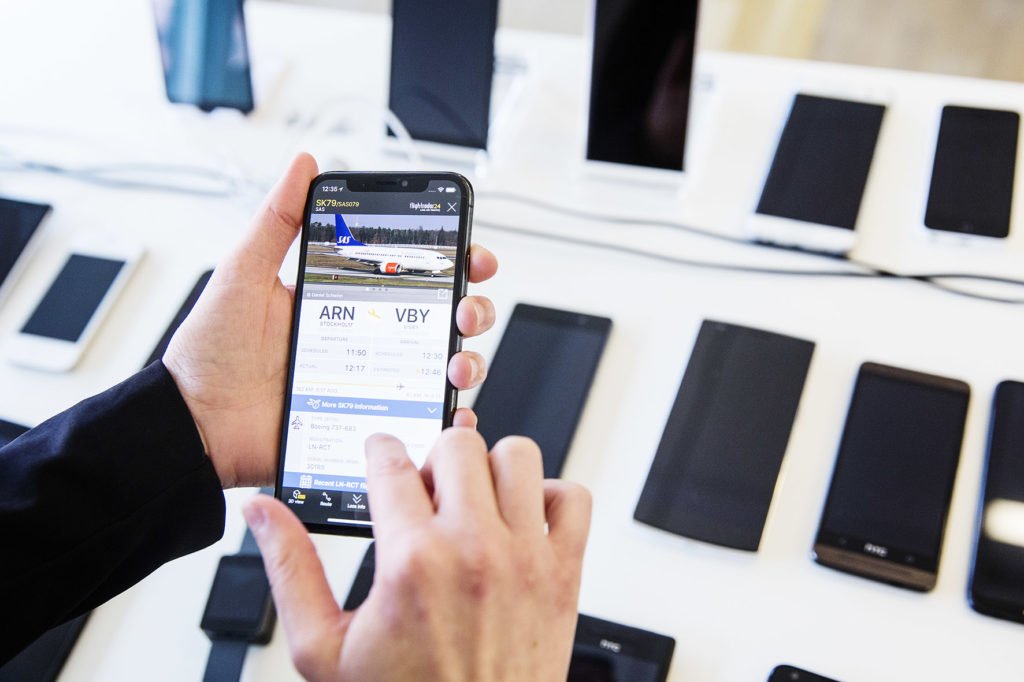 6. Flightradar24 is available in more than 130 countries at the moment. How relevant was localization in reaching so many different markets and why did you opt for translation?

Originally our apps (Android and iOS) were available in English only. Now we offer in the apps a choice of 7 languages and we hope to add more in the future.

We believe that localization is very important as it makes it easier for users to navigate in the app and creates a deeper, more enjoyable experience.

There was a user who wanted to give a subscription as a present to his grandfather who used to work at the airport and is now retired but still in love with planes. His grandfather only speaks Spanish, so it was a very good feeling to be able to say that the app is now available in Spanish.

Local language options have also made it easier for teachers to bring Flightradar24 into the classroom. Teachers with young students who do not speak English can now incorporate the app into their math, science, and geography lessons.

7. Why does Flightradar24 rely on LingoHub for its translation management needs? Which LingoHub features do you find essential and how does it fit your fast-paced workflow?

LingoHub helps us to manage our translations more efficiently as its cloud based and we can receive updates from translators live, see the progress of the translations and access texts any time and from anywhere.

Our developers benefit from that too as it takes them just a few seconds to receive texts to their repositories. The comments and suggestions features are critical as well. In comments we can leave screenshots or information for translators that will help them to understand the context as often it’s just one word in the string that describes a button.

Translators know that one of the most challenging translations are actually button names so suggestions help us keep texts consistent, like when a string or part of the string was translated before, we will see a suggestion with calculated percentage of match. 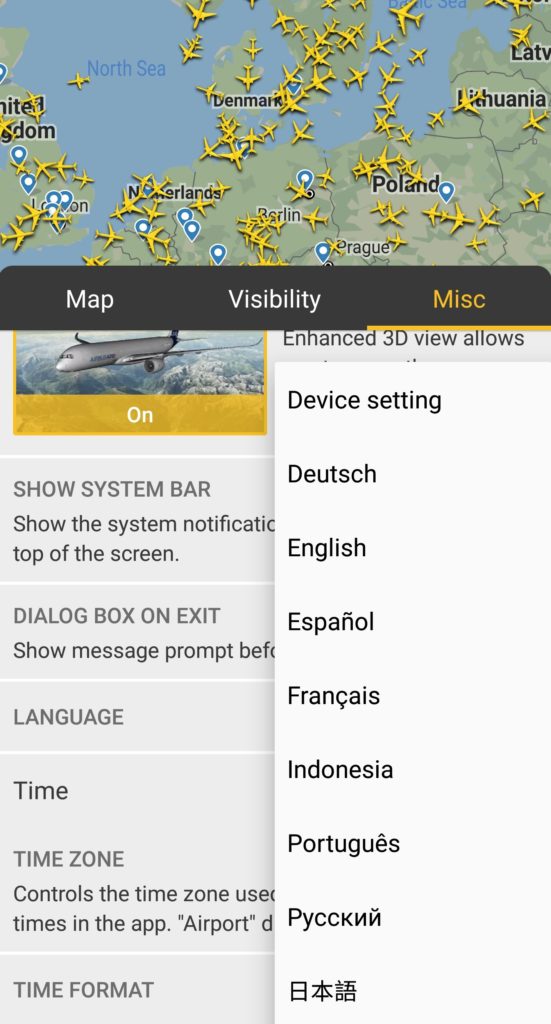 8. Where does Flightradar24 go from here? In which languages can readers expect to find you in the following years?

We have very ambitious plans for our services and apps. Right now we’re looking at which languages would be beneficial to the greatest number of users and we’ll be releasing updates to the app as we move forward.