Heads up, designers! Today, we’re excited to enter the designer and Adobe world. Designers and marketing departments frequently use Adobe InDesign to create stunning flyers, leaflets and much more. Supporting IDML translation, LingoHub integrates them into the translation process.

From a technical perspective there is a huge difference between website translation, app localization and the translation of marketing material. Hence, truly global businesses struggled to bundle their translations and manage them with a single tool. Announcing IDML translation today, LingoHub broadens its file format support and becomes one hub for all your translations.

IDML (InDesign Markup Language) is an XML-based file format, capable to fully describe an InDesign document. It is a supplement to its predecessor INX (InDesign Interchange) and is primary used as an Adobe InDesign interchange format. Note, that you while IDML is an XML-based format, it's not necessary to use InDesign's XML features in and IDML document. Thus, XML processing can be kept completely outside of InDesign.

All pages, objects, fonts, linked images and other elements of your InDesign layout are saved in XML code. IDML was released with version CS4, hence IDML files are compatible with InDesign CS4 and later.

The file format has been mainly used to open projects with different versions of Adobe InDesign. For example, to open an InDesign project which was created with InDesign CS6 in version CS5, it needs so be exported as IDML file.

LingoHub already supports numerous popular file formats used for software and app development. IDML files are handled exactly the same way. When creating a project, just select the IDML file format. Upload your file and translate it to the languages you want. Just hit the ‘Download’ button to export your IDML file in a new language. Translating your Adobe InDesign files is easier than ever before. Now you’ve got your IDML files in any language you want, ready to go global!

Learn more about the technical aspects of IDML translation in our documentation! 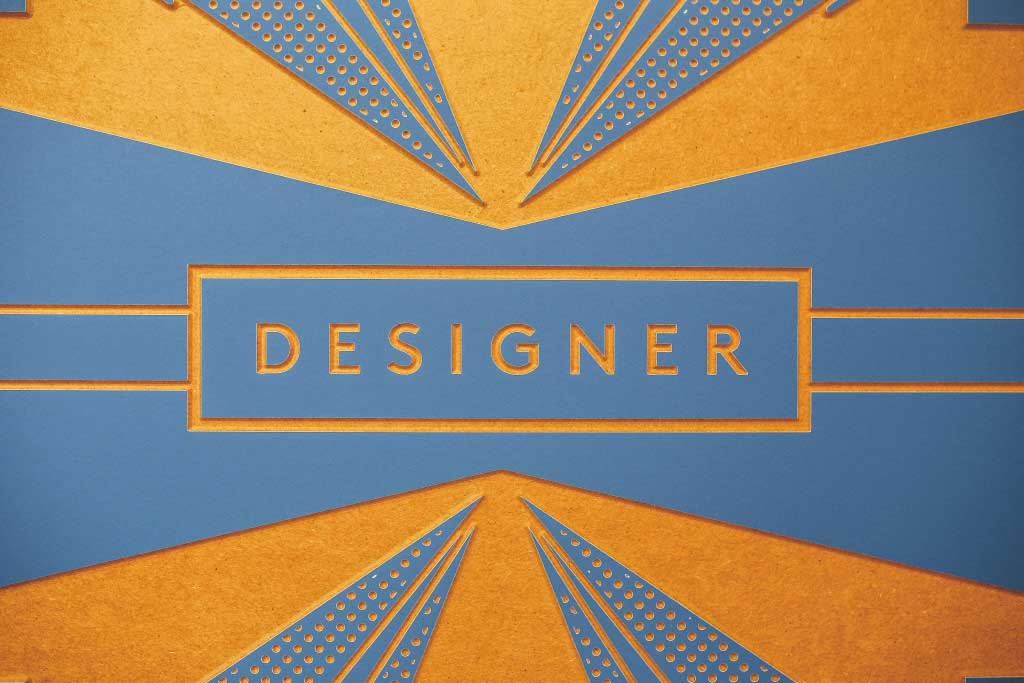