Localization for India - A Fairy Tale of 1,001 Languages

We continue our trip through the world’s translation markets. Next stop: India!

Over 1.2 billion people are living in the seventh-largest and second-most populous country worldwide. Besides the two official languages Hindi and English, there are 22 recognized regional languages too. Adding dialects and minor languages more than 1000 languages are spoken throughout the country, seeming like the fairy tale of 1,001 languages. 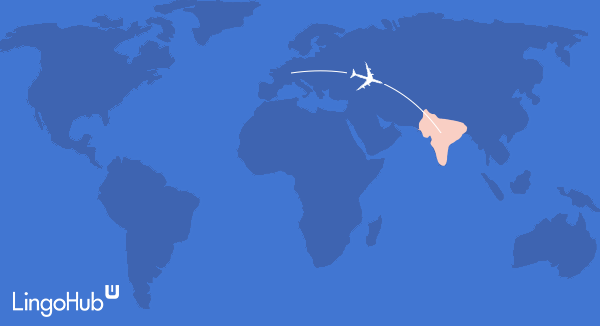 A Census of India taken back 2001 gives detailed insights in India’s language diversity:

India has become one of the biggest players in the mobile app ecosystem. In terms of consumers and publishers the country is among the leading ones worldwide. Thanks to an increasing mobile internet penetration and a bursting number of internet users, India is on the fast track.

“The class of 2018 will be more rural, older, more gender-equal, more mobile and more vernacular than their counterparts of today.” 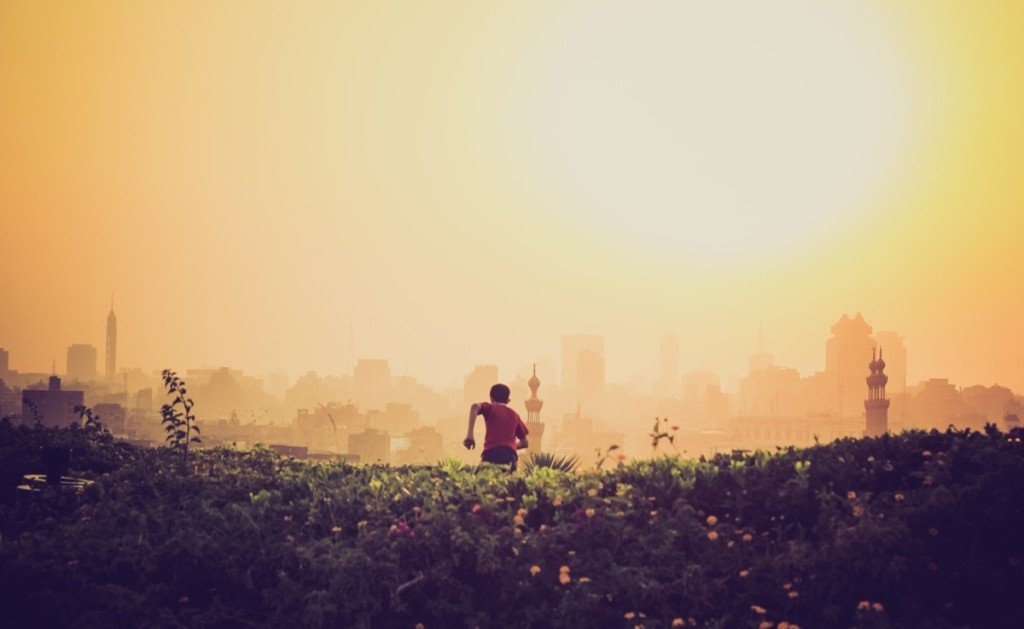 Referring to a statistic of the Telecom Regulatory Authority of India (2013), the number of total mobile phone connections stood at approximately 860 million. However, 125 million Indians haven’t had listed English as their primary language of communication. Summing up, nearly 600 million users have been limited in mobile usage due to language borders. In fine, localization removes these invisible language borders and is the key to new communities around the globe. Of course this is true for India as well.

Curious to gather more insights in the world’s translation markets? Discover Australia, South America, Asia, Europe and the U.S. together with us! We’d love to welcome you on LingoHub. Try it free for 30 days & start now! :)