Localization for Canada - 11 Languages from Toronto to the Rockies

Canada is the world’s second-largest country by total area and its population was estimated to rise up to approximately 36 million inhabitants within this year. It’s one of the most ethnically diverse and multicultural nations around the globe. More than 6 different ethnical groups call Canada their home:

Besides 9 recognized regional languages there are 2 official ones, English and French. English is the mother tongue of around 60% of the Canadian population, while approximately 20% call French their mother tongue.

Isn’t it consequently enough to provide only English content to service Canadian customers? Or is it necessary to consider localization for Canada? 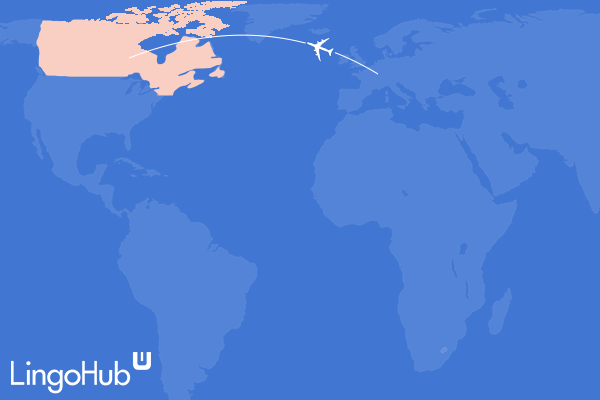 The Power of French in Canada

Today French is the language most widely spoken throughout the region of Quebec. According to the Canadian census in 2011 only 7.7% on average of the Québecois population declare English as their mother tongue. Regarding certain parts of the region, like Quebec City for example, the number of English speakers is much lower. Only 1.9% of the city’s inhabitants call English their mother tongue.

The Charter of the French Language (La charte de la langue française), a law in the province of Quebec, states French as the official language and comprises fundamental language rights. Thanks to this so-called Bill 101 (Loi 101) everything needs to be translated to French, including company names and every single label on consumer goods. Hence, localization for Canada plays an important role.

Québecois, also known as Quebec French, distinguishes itself from Metropolitan French (European French) in many ways.

There are also some slight spelling differences. Tofu, for example, is spelled “tofou” in Canada and “tofu” in France.

As the French, Canadians tend to omit the negative particle “ne” in the informal language too.

The following tables show the differences in the lexicon of Quebec French and the European one.

Another characteristic distinguishing the two types of French is the number of borrowings from English. Anglicisms are mainly used in the informal spoken language. While Quebecers refuse using anglicisms, the vocabulary of European francophones contains a relatively high number of English words. 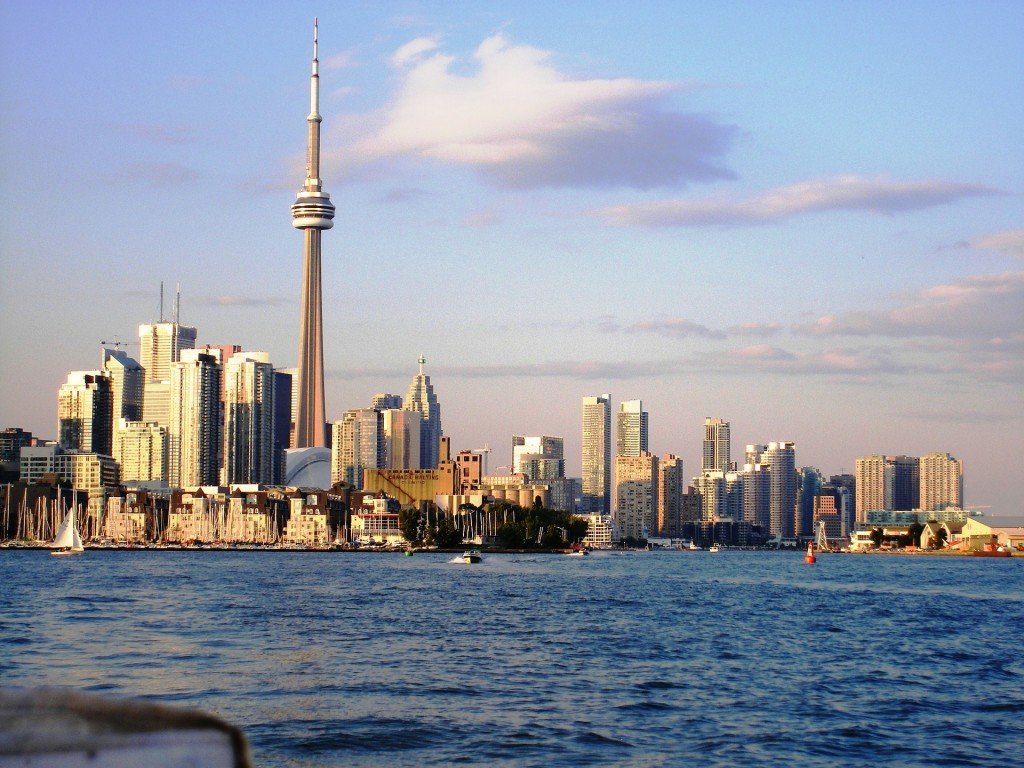 Canadian English - another exception to the rule

Not only Canadian French differs from the European one, there are some slight differences between Canadian and American English. Generally speaking the following “Canadianisms” are of British origin. Lots of these language specialities are common in Great Britain too. Here’s a list of some localization hints assisting you in terms of translating content to Canadian English:

Summing up the Importance of Localization for Canada

At first sight it may seem to be sufficient to offer content in English and/or European French to service Canadians. Delving deeper into these variants of French and English the importance of localization for Canada is obvious. The Canadian counterparts of these two languages differ in many ways and make localization for Canada an important topic which needs to be considered by every global champion.

Are you interested in gathering insights in other translations markets and discovering even more localization potentials? In former blog posts the U.S., Europe, Asia, South America, Australia and India have already been analyzed. Give them a try! :)