Ready for a short trip? Today, our journey through global translation markets takes you to a country without an official language. However most inhabitants speak the country’s national language, English. Pack your suitcase! We’re going down under to discover the necessity of localization for Australia. 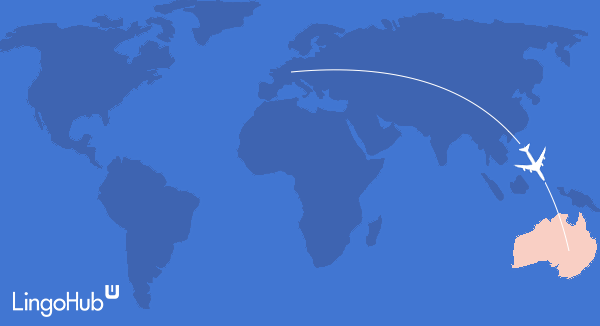 More than 23 million people are living in Australia (2015). The country’s population counts up for more than half of the Oceanian one. Compared to Canada the Australian market represents almost two thirds of the Canadian population. English has been imposed by colonialism, but “Aussies” speak their own version, which differs from other ones. Generally 29 different languages are spoken in Oceania, falling into three major groups:

Australian English is related more closely to British and New Zealand English. It differs not only from English spoken in other countries, there are also slight differences within Australia. Regional language differences in pronunciation and tone can be found throughout the country. Thus, localization for Australia isn’t just about publishing English content.

Australian English spelling is pretty close to the British one as the following indicates.

However, the exception proves the rule. Unlike British English words ending in “-ize” are rarely used down under. It’s more common to use “-ise” spelling. 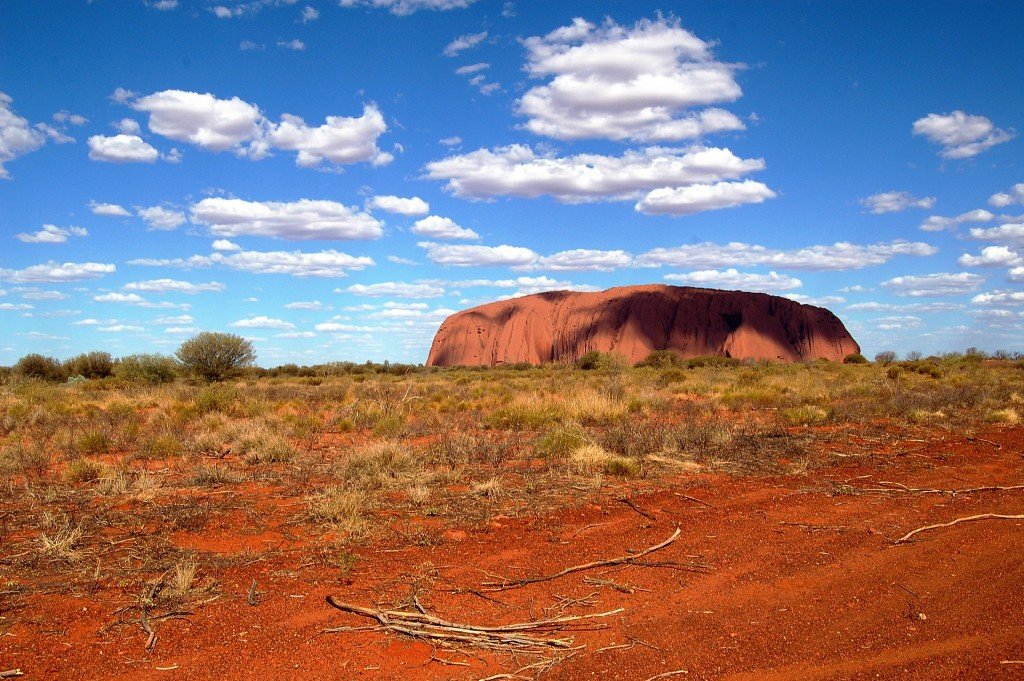 When it comes to grammar Australian English is related more closely to the American one. The following list contains some grammar examples.

In the U.S. and Australia different date formats are used. Americans write dates in the MM/DD/YYYY (month, day, year) order, while in Australia the common DD/MM/YYYY (day, month, year) order is used.[/alert]

Many words used in Australia originate from British English but have fallen out of usage there or changed the meaning as time passes. Besides there are internationally well-known examples of Australian terminology like outback and the bush. Using expressions G’day (for greeting) or throwing something on the barbie is characteristic for Australian English. The phrase "to throw something on the barbie" derives from an Australian ad. The original quote “I’ll slip an extra shrimp on the barbie for you” became part of everyday conversation. So barbie is just a synonym for barbecue.

It’s necessary to localize even the tiniest part of content like phone numbers. To best service American users the American standard of (123) 456-7890 is recommended. Australians prefer noting phone numbers like this (01) 2345 6789.[/alert]

English speakers around the world understand each other, so one may ask himself why to localize English content. The answer is simple and clear. There are significant differences in grammar, spelling, vocabulary and much more as listed above. If American English content is used, Australian users find spelling errors in it, as color is written without “ou” spelling. Imagine the bad reputation this can cause. Localizations removes any language borders, thus translate or not to translate shouldn’t even be a question. Let your content be a “dinky-di Aussie” (a true Australian)! :)

1 Localization business case - Runtastic: “LingoHub was the right choice for us”
2 The Future of Machine Translation and how to use it properly
3 Interview with translator Montserrat Varela
4 Does your app speak Portuguese? O seu app fala portugues?
5 New Lingohub features released in May