USA: An unexpected Treasure Chamber in the Translation Market

A general saying indicates that people are “going online”. This term has changed nowadays as people tend to “be always online”. Smartphones and other portable devices allow us to stay “always online”. Furthermore, worldwide internet users own 3.6 devices on average.(1) Consequently, the trend of a steadily augmenting mobile internet penetration around the globe cannot be denied. While in 2012 66.8% of the global online population accessed the internet from mobile phones, this number will rise up to more than 90% in 2017, predicts Statista.(2) And this is just the tip of the iceberg.

In times of internationalization and globalization companies focus on different markets instead of staying local. True to our LingoHub slogan “Be Global, Go Local” let us have a look at the United States of America and sum up some mobile trends: 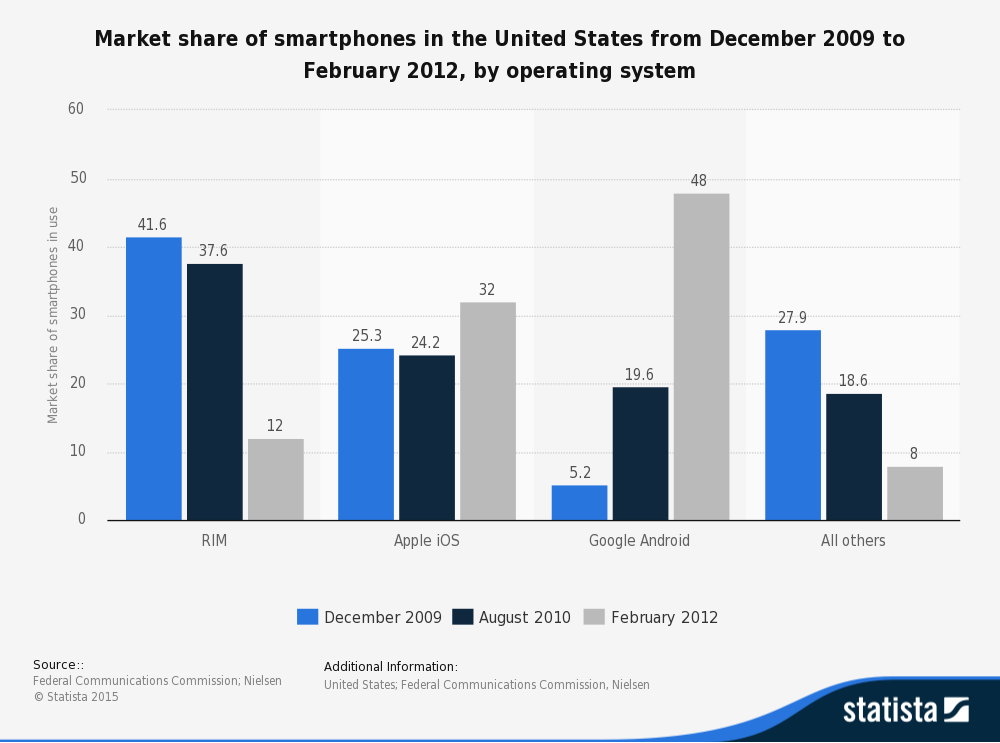 Market share of smartphones in the United States from December 2009 to February 2012, by operating system Reference: http://www.statista.com/statistics/185024/market-share-of-smartphones-in-use-by-operating-system-in-the-united-states/

When it comes to software translation and localization one may tend to say that the U.S. market can be fully covered by offering applications, websites and other products exclusively in English.

Let me give you some surprising new insights in the U.S. market:

Check out the following map which indicates the (maybe unexpected) language diversity: 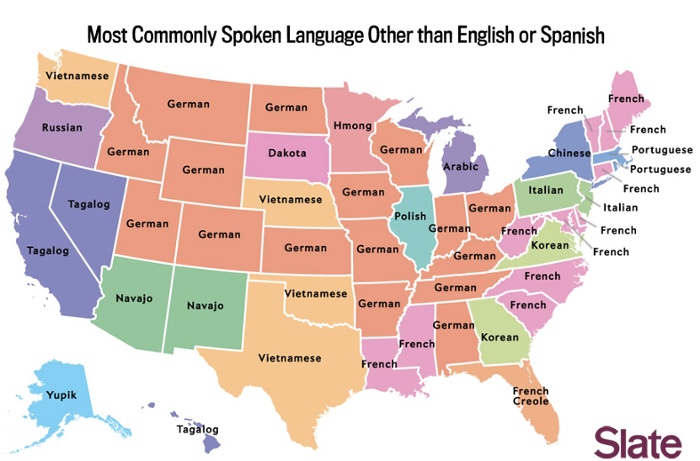 Figure 2: Most Commonly Spoken Language Other than English and Spanish Reference: http://info.moravia.com/blog/bid/345774/Localization-for-the-U-S-Market-4-Things-to-Consider

Is it sufficient to provide products exclusively in English? Referring to CSA not only the U.S. market is fragmented. The potential for localization and translation thus cannot be denied. To underestimate this let me give you some more stats concerning the language service market. North America maintains its position on the language services market. Following Europe with a market share of 48.75%, North America is ranked second with a market share of 35.77% in 2013. The whole market volume in the same year was US$ 34.778 billion.(5)

And now it’s your turn

You are already an expert when it comes to doing business in or with partners in the United States of America? We would love to hear your stories broadening our blog post. Please feel invited to share your thoughts and experiences with us!