A picture is worth 1000 misunderstandings 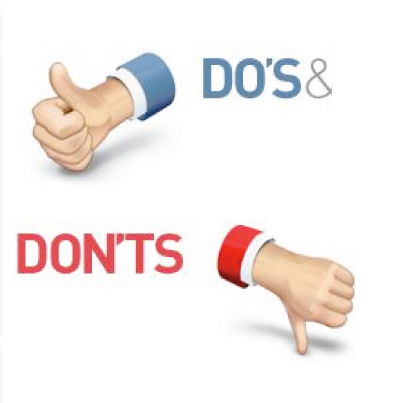 New markets are opening up throughout the world and businesses are trying to tap into these markets with their products and services. However, one of the greatest faux pas that businesses may experience is that they will create a compelling design or photograph the perfect image that will fail.

While this image will be designed to entice customers into purchasing a product, the image will instead be offensive or hilarious, preventing customers from taking the company seriously.

Many images that have strong emotional connotations in one country, such as a soaring bald eagle, will have an unintended emotional impact for other cultures. This not only includes abstract symbols, but also colors and even the arrangement of people on a page.

One of the main distinguishing factors between Eastern and Western societies is the extent to where each society prefers individualism or collectivism. Individualistic cultures sometimes do not understand the extent to where collectivistic cultures value the group. Advertisements are more likely to be compelling when they show people together or when they express a value that the product would have for the group.

Another significant factor when crafting International marketing materials is the different cultural prejudices that are held. There are differences in how cultures value gender equality, diversity and religion.

Every culture has its symbols. Businesses often use symbols as a way to improve brand recognition, since people are more likely to remember visual images than business names. However, this can become problematic when seemingly innocent logos resemble symbols that have unintended meanings. For example, there are numerous symbols that have religious significance and the accidental use of these symbols in a business logo can be unintentionally offensive. 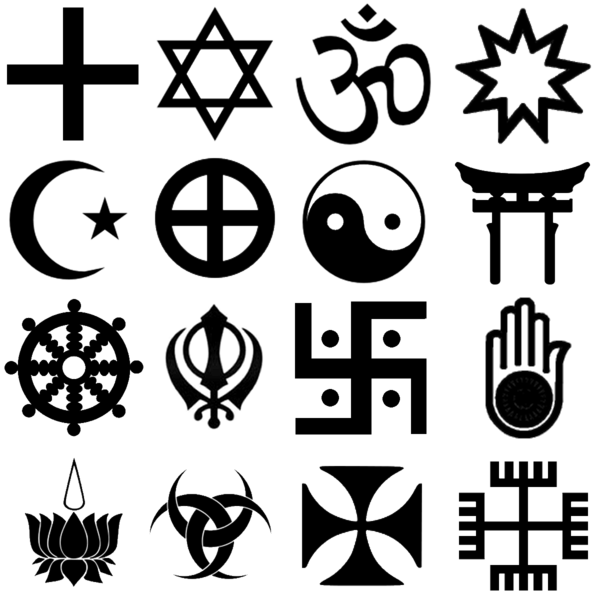 Another problem lies with the use of gestures. The thumbs up sign is a very common signal in advertisements that indicates approval. However, in Sicily, the thumbs up sign has a sexual connotation. Other cultures may not have any meaning for other cultures and will instead seem confusing.

The only way around these problems is to conduct research to determine which visuals have particular meanings. Another way to make sure that products are localized is by hiring a local to approve the images.

Failing to understand the impact of cultural understanding on a marketing strategy can be very expensive for businesses, as Disneyland saw in China. In response to their slumping attendance, Disneyland Hong Kong provided more traditional New Years meals and had Mickey and Minnie Mouse dress up in traditional Chinese clothing. These methods have largely been unsuccessful and the failure of these efforts to wow Chinese crowds helps emphasize the reasons for why a failure to study an international demographic can lead to financial disaster.